I presented interim findings from the worldwideweed.nl survey, using data from the first 251 growers from Australia, at the meeting of the Australasian Professional Society on Alcohol & other Drugs (APSAD) conference in Melbourne this week.

The findings were reported across mainstream media here in Australia using the following main story, quoted from Sky News:

The interim findings of a survey of backyard cannabis growers shows most grow it for medicinal purposes.

In the first study of its size in Australia, the National Drug Research Institute is conducting an anonymous online survey to find out more about people who grow small amounts of cannabis in their backyards, cupboards and sheds.

A research fellow at the institute, Monica Barratt, said about 250 people had taken part so far and it was hoped the responses would double in coming months before the information was collated and compared with similar studies in the US, Canada, the UK and across Europe.

‘The majority grow for personal use and also to avoid contact with criminals,’ Dr Barratt told AAP on Sunday, ahead of her presentation at a major alcohol and drug conference in Melbourne this week.

Almost half of the survey respondents said they grew cannabis for medicinal purposes, including people hoping to improve their appetite while taking medication for cancer and HIV, Dr Barratt said.

Nearly all of the respondents were men with a median age of 34. More than half of respondents lived outside major cities and were generally well educated and employed, she said.

Some 85 per cent of growers said they did it for personal use and cultivation had sparked contact with police for about one-third.

Growers typically reported growing six juvenile (four mature) plants. The most common places to grow cannabis were the garden (45 per cent), inside a cupboard (26 per cent), in parks or bush (21 per cent) and inside a shed (19 per cent).

Dr Barratt said it was hoped the survey would give growers a say about policies concerning cannabis, which differ from state to state.

Almost all said that even if cannabis was decriminalised there should be regulations in place for growers, such as how many plants and what types of people should be allowed to cultivate the drug.

Since then, we’ve had over 100 respondents complete the survey. Thanks everyone! Looking forward to doing more in-depth analysis and especially doing country comparisons once we have completed data collection.

Permanent link to this article: https://worldwideweed.nl/medicinal-growing-in-australian-media/

Permanent link to this article: https://worldwideweed.nl/study-on-youtube/

Are you a cannabis grower living outside of the countries featured by the GCCRC? We now have a survey that caters for English-speaking growers in any part of the world. Check it out here! 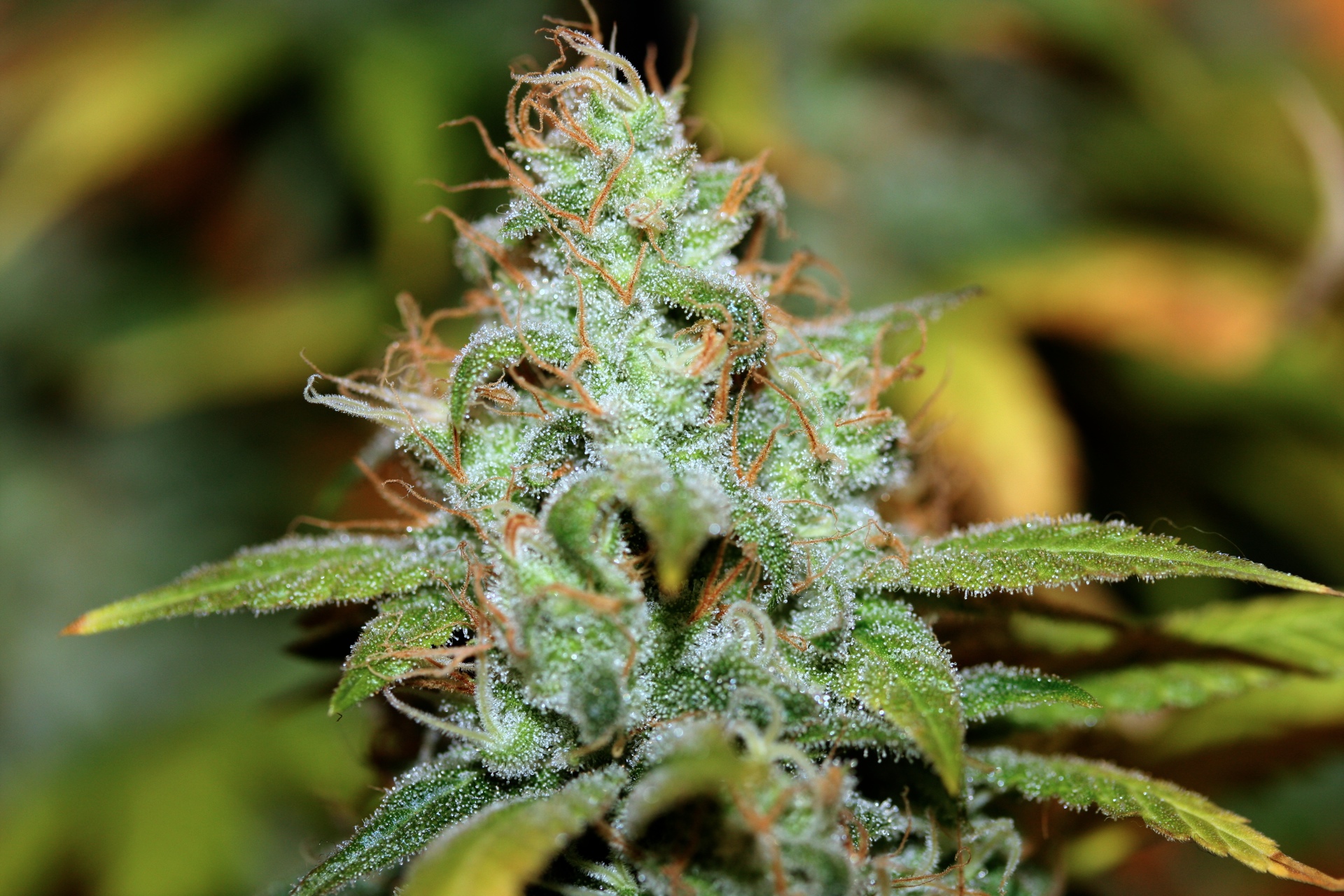 Permanent link to this article: https://worldwideweed.nl/rest-of-world-launched/

Our Danish friends have just launched their survey of cannabis growers at http://crf.au.dk/cannabis-undersoegelse/

Please share this link with any of your friends from this part of the world!

Permanent link to this article: https://worldwideweed.nl/denmark-has-launched/

Finnish cannabis growers can now participate in our global study of cannabis cultivation. We hear that the survey has already attracted over 100 participants in its first days. The survey can be found here: www.thl.fi/kukka2

Permanent link to this article: https://worldwideweed.nl/finland-has-launched/

Are you an Australian cannabis grower? We want to dispel community stereotypes w/ this online survey research http://ndri.curtin.edu.au/research/grow/

Permanent link to this article: https://worldwideweed.nl/calling-all-australian-growers/

You’re invited to participate in a study investigating domestic cannabis cultivation in Belgium.
We are interested in hearing from Belgian residents aged at least 18 years who have grown cannabis at least once. Participation in this study involves completing an online survey. It is entirely voluntary, completely anonymous and no identifying information will be collected.

Visit one of the following URLs to participate:
Survey in French (Wallonia): www.cultiverducannabis.be
Survey in Dutch (Flanders): www.cannabiskweken.be

Permanent link to this article: https://worldwideweed.nl/belgian-survey-now-launched/

Our North American group has now launched their survey:

We are interested in hearing from American and Canadian residents aged at least 18 years who have grown marijuana at least once.

Participation in this study involves completing an online survey lasting around 15 minutes. It is entirely voluntary, completely anonymous and no identifying information will be collected.

Permanent link to this article: https://worldwideweed.nl/north-america-survey-launched/

The US/Canada team and the Australian team are almost ready to launch their surveys. We are looking forward to piloting our survey and ironing out any problems before presenting it to the public in a few weeks!

Permanent link to this article: https://worldwideweed.nl/april-2012/

Canberra's new fixed-site pill testing service (CanTEST): what's it like and what should you know before going?

Today we have closed our cannabis growers survey after receiving over 10000 valid responses.

Thanks to everyone who told us about their experiences and donated their time.

We look forward to sharing our findings with you over the coming months!

Today our global survey of cannabis growers closed... except for our efforts in France, Israel and the UK, who are staying open til end September!

Otherwise we will be getting stuck into data cleaning and analysis, and look forward to sharing findings with the world soon!

Hey! Home weed growers of the world unite!
Just a topic of discussion - outside of yield size, what do you guys consider a benefit of growing huge plants? I always grow small for easy management and stealthiness, so am I missing out on something by doing so?